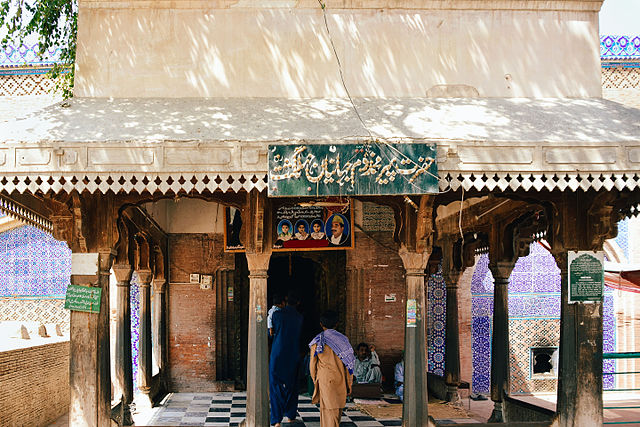 Overall a sum of Rs 300 million would be utilized on total 22 schemes, official sources from Auqaf department told APP.

Seven of these 22 schemes were on-going and rest of the fifteen were new and all of them would be taken up in the forthcoming fiscal year 2019-20, subject to final approval.

Most of the new and on-going schemes for restoration of monuments were proposed in southern Punjab‘s divisions of Multan, Bahawalpur and Dera Ghazi Khan.

These are thirteen in number including three ongoing schemes, one each in Muzaffargarh, Vehari and Sadiqabad.

Two other schemes worth Rs 85.5 millionwere proposed to strengthen monitoring of monuments under Auqaf department and system of collection of donations there. 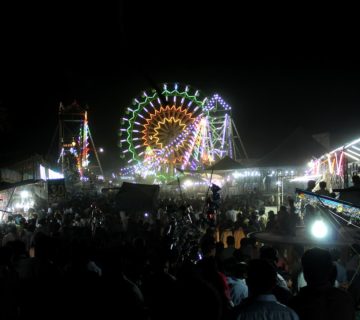 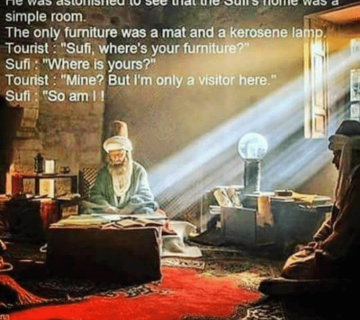