Know About the History of Uch Sharif?

The Uch is known for its ancient history. Near to 4000 BC when the Aryans arrived here. The Aryans named this city on one of their goddesses “the Ushas”. Later, the city name was changed from Ushas to Uch. During the dynasty of Achaemenid Empire of Persia, the city is governed by the Empire of Persia in the 5th and 4th Centuries BC.

After that, Alexander – The Great built a new city on a land near the joining point of Indus and Sutlej rivers and named that city as “Alexandri a-Ussa”. Due to changing course of Indus river it is not verifiable, but some traces are found to support this theory. The city was also controlled by Greeks, Mauryans, the Parthian and followed by Kushans. After this, the city was under negligence for thousands of years until the rule of Muhammad Ghauri in 1175AD.

The city “Uch” has seen its golden era during the governorship of Nasir Ul Din Kabachha. The city was full of architectural buildings, center of knowledge for many scholars. The city was visited by Sufi Saints and some of them settled there. In this time, there was Firozi College was built in the city which could admit more than 2000 scholars at once.

The city saw many eras and rulers. At the time of Dehli Sultan, Shamsuddin Iltamish, the city came under the control of Delhi Sultanate after weakening the Kabachha’s forces. In the late 15th century, Langha tribe ruled this region independently and later by Arghuns and Mughals. Mughals rulers flourished the beautiful monuments that are the symbols of “Uch” city. Many of shrines of Saints were built during Mughal’s time.

Uch remained a part of the Bahawalpur State until it joined Pakistan after Partition. After the merging into the Pakistan, the city is under negligence and city is not getting attention from Government for sake of development and maintenance. 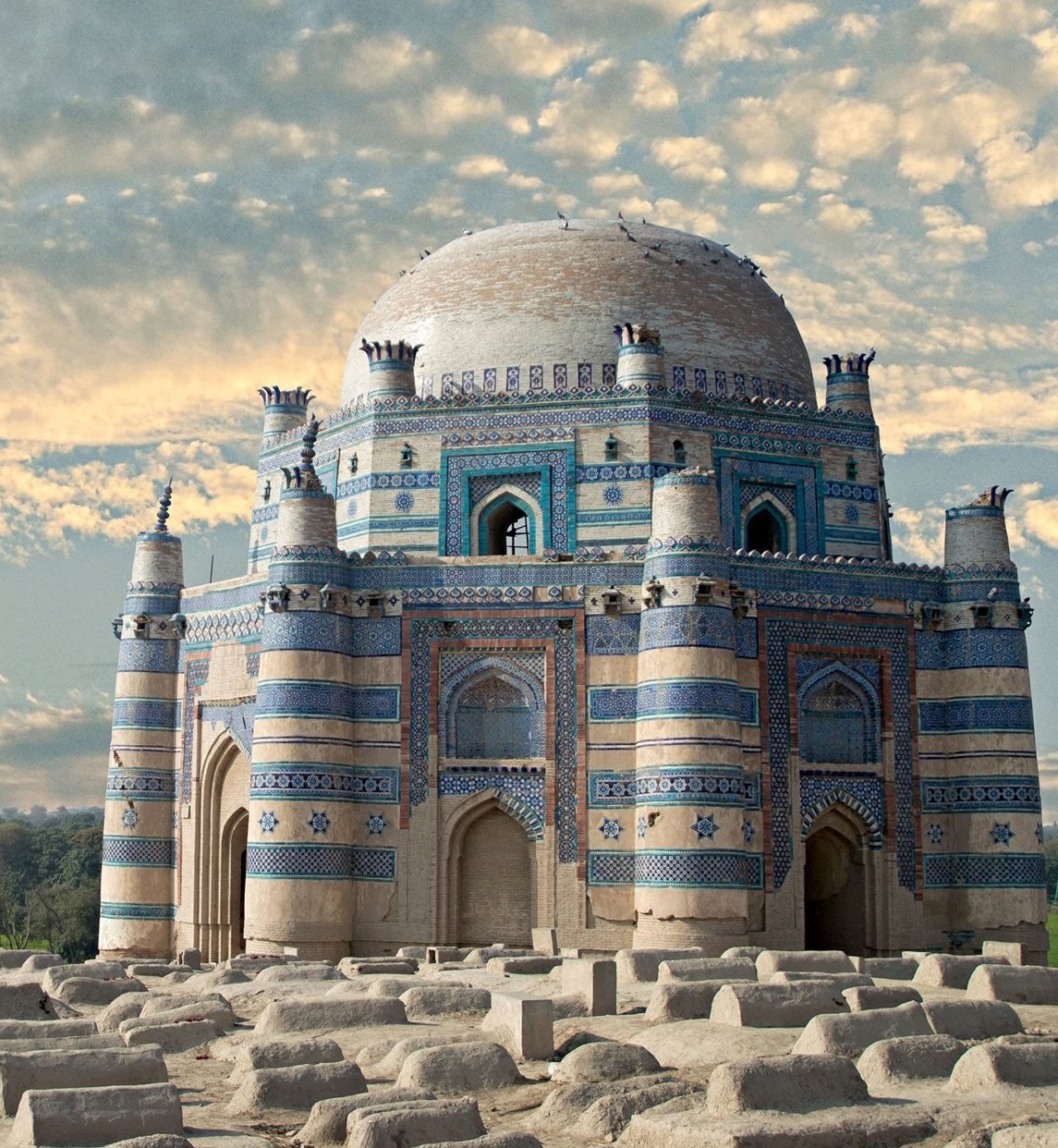 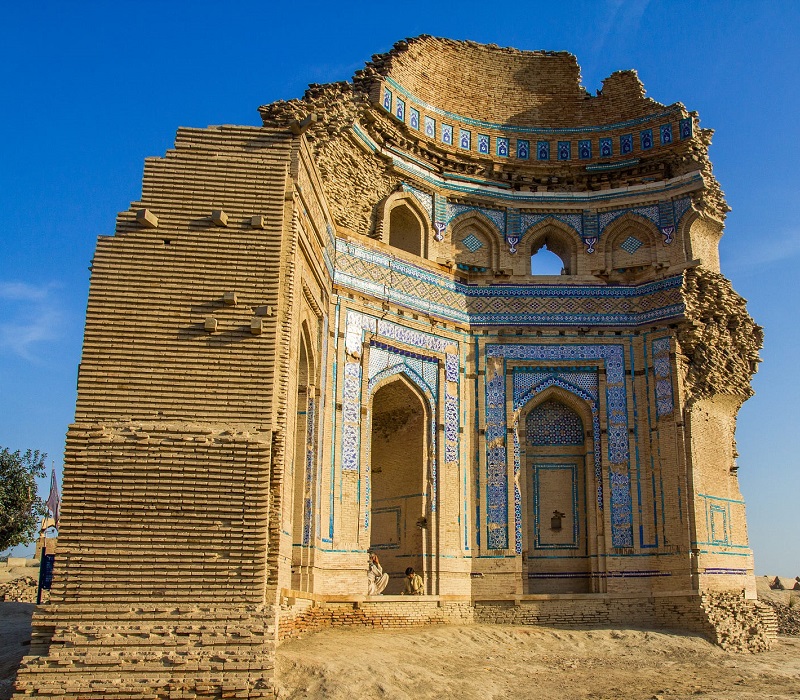